Who Was J. A. Schowalter?

Jacob Abraham Schowalter was born in Friedelsheim, Palatinate, Germany on September 25, 1879 and came to Halstead, Kansas with his parents, three brothers and two sisters in 1883. His father died in 1885 and his mother in 1890, leaving him an orphan at the age of eleven. He attended Bethel College (North Newton, KS) 1895-96 and later enrolled in winter terms at Kansas State Agricultural College in Manhattan, KS.

Schowalter worked as a farmhand, saved his money, and made his first purchase of land in 1903 at Halstead, KS. In 1917 he bought 320 acres of land seven miles southwest of Newton, KS where he made his home until his death in 1953. He never married. 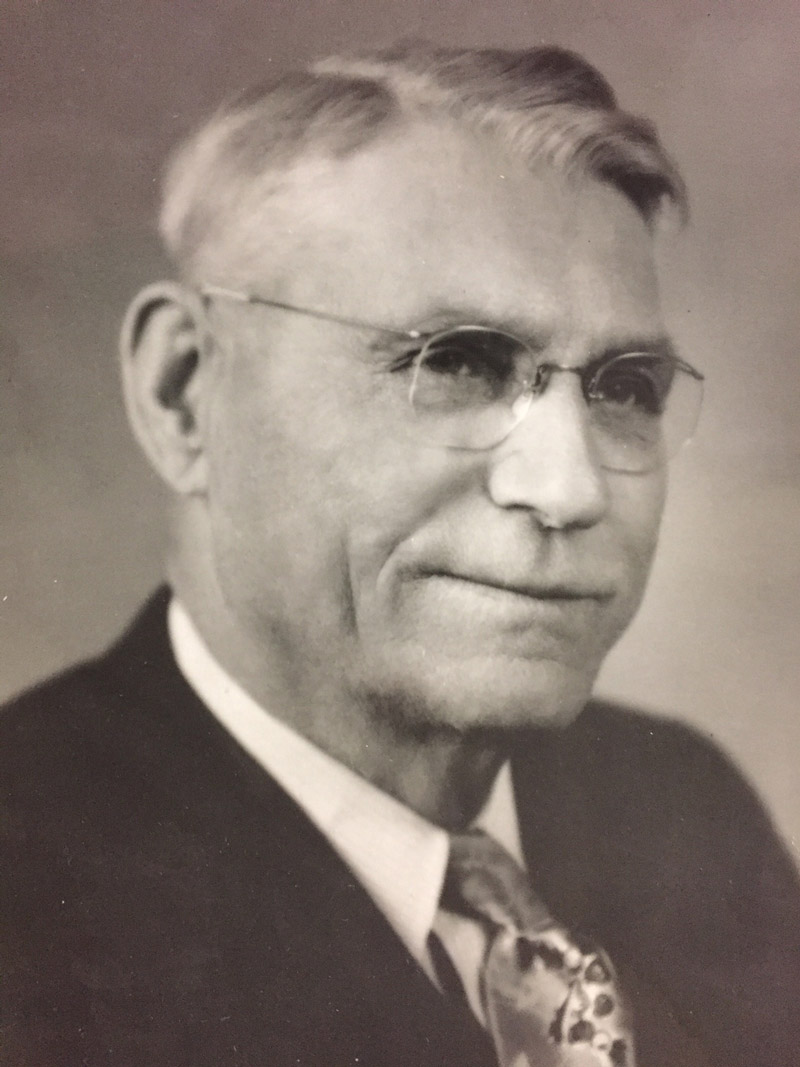 In addition to farming, he was a blacksmith and an inventor. His first patent at the age of 25 was an adjustable mount for a cultivator shovel. Seventeen years later he received the patent for a portable hoist (pictured below). 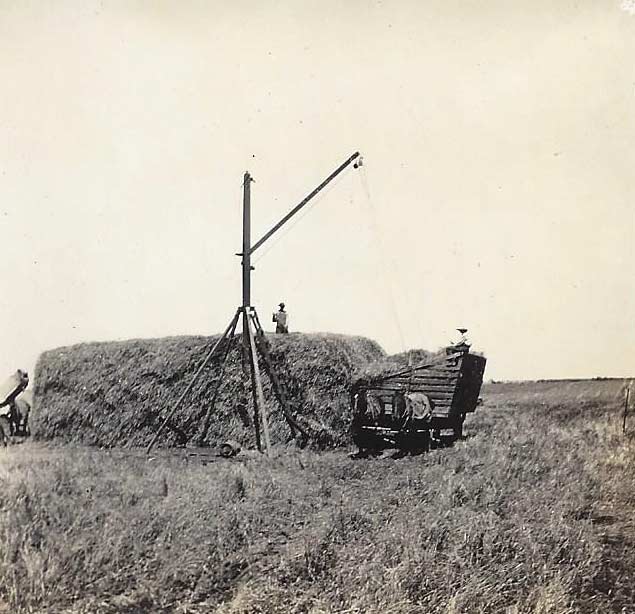 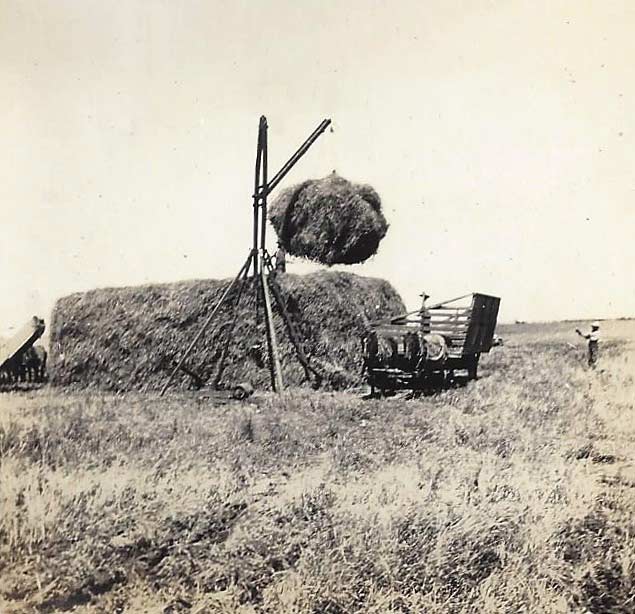 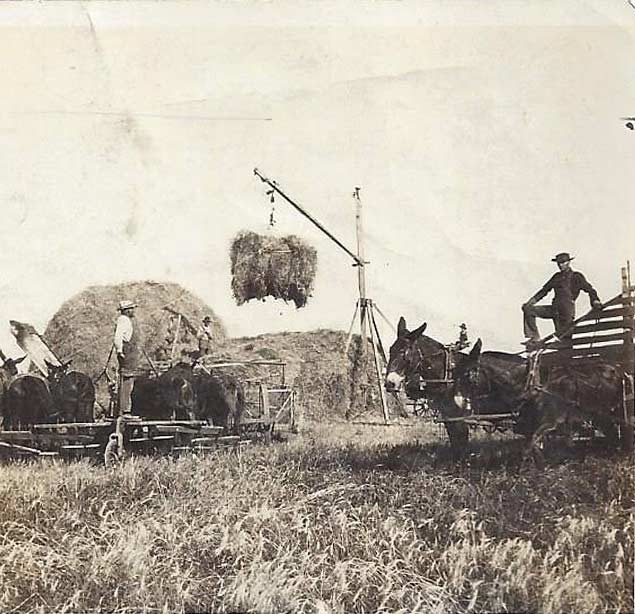 He depicted the historic traits given to Mennonites of past generations, namely hard-working, simplicity of life, frugal, sensitive to the needs of others, deeply religious and faithful to the high standards of Christian stewardship. He was known to be dependable and conscientious with a keen mind for business. Very little of his wealth was spent on his own comforts. Few could guess by his simple way of life that he was a man of significant means.

Schowalter served three two-year terms, 1934-39, in the Kansas legislature as a Democrat from a Republican area. For many years he served as an overseer and treasurer of the Leisy Orphan Aid Society of Halstead (KS) and for nine years served as a member of the Board of Directors of the Bethel Deaconess Home and Hospital Society of Newton (KS).

Schowalter had a profound regard for the Mennonite Church. At the age of fifteen he became a member of the Halstead (KS) Mennonite Church by baptism. In 1942 he transferred his membership to the First Mennonite Church in Newton, KS. Here he taught the men’s Sunday school class, was on the building committee and served the congregation and conference in other capacities.

He was a sincere Christian but stated he was certainly not without “fault or blemish.” His many writings on religious subjects testified to his Christian faith. Many statements in his will expressed his concern that a vital Christian faith be perpetuated in the Mennonite Conferences that would carry out his will.

Distribution of his material blessings engaged much of Schowalter’s time and thinking. He showed his benevolence in substantial donations to missions, foreign relief, churches, Christian schools and Christian institutions. Small, new congregations were favored in his giving to church building programs. Worthy individuals preparing for full-time Christian service were supplied with funds for education. He strongly supported foreign relief work.

Schowalter testified that it was the blessing of God that his work and plans succeeded to mount up to what could be called a sizeable fortune. Romans 12: 11-13 bears testimony to his life: “Not slothful in business, fervent in spirit; serving the Lord … distributing to the necessity of saints.”

Be a Part of the Schowalter Legacy